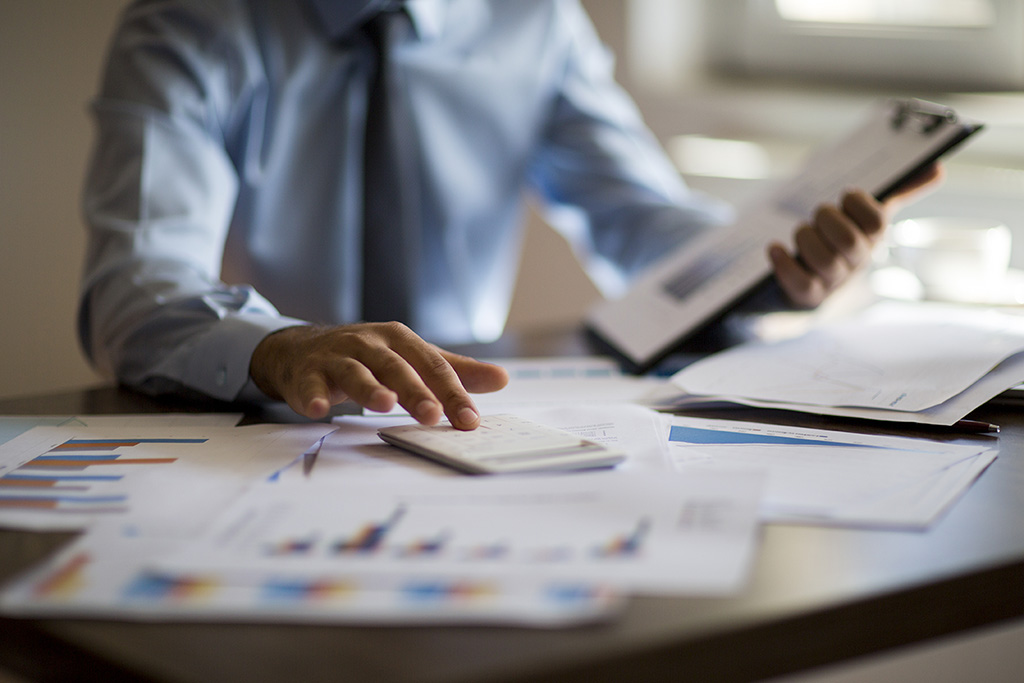 In our latest monthly investment update for May 2020, we take a look at how the global investment markets, economy and commodities are performing.

Global markets started the month in negative territory following rhetoric from US President Donald Trump, threatening a new trade war with China. Trump made the threat in retaliation for China’s alleged poor handling of the novel coronavirus outbreak.

Despite offering no evidence, Trump claimed to have seen proof that the virus originated in a Chinese laboratory. With the US economy already suffering due to the pandemic, rising tensions between the two nations could cause further damage to the US economy and market confidence.

New data showed that manufacturing activity in the US fell to its slowest rate in 11 years in April.

With governments now turning their attention to easing lockdown measures, the focus is shifting to the economic recovery. In the US, Federal Reserve officials have warned about potentially lasting scars to the workforce and productivity, should economic recovery be poorly handled.

The heads of three Federal reserve banks said government support to keep firms afloat will need to be supplemented by other steps to get the economy back on track, including worker retraining and retooled social safety nets.

Business groups in the UK also called for a carefully phased lifting of lockdown measures, with a high level of public spending continuing to restart the economy. The British Chambers of Commerce said: “This is a time to be bold.”

Manufacturing activity in the UK fell at a record pace in April, according to a new survey. The latest IHS Markit’s Purchasing Managers’ Index (PMI) data shows a reading of 32.6. An index reading below 50 indicates that the sector has contracted.

According to IHS Markit, it’s the fastest fall in output, new orders and employment in the 28 years it has carried out surveys.

“Huge swathes of industry were hit hard by company closures, weak global demand, lockdowns and social distancing measures in response to Covid-19. The only pockets of growth were seen at firms making medical and food products.”

Price inflation, as measured by the Consumer Prices Index (CPI), fell to 1.5% for the year to March, according to the latest official figures. The price inflation figure stood at 1.7% a month earlier.

Inflation was driven lower by falling prices for clothing, footwear and fuel. Further falls to inflation are expected in the coming months, following a collapse in the global oil price.

One consequence of the coronavirus crisis is a widespread cancellation or reduction in dividends paid to investors.

Forty-one of the FTSE 100 companies have cancelled or paused their dividends. Dividend cancellations included Royal Dutch Shell, which cut its dividend for the first time since World War II.

These dividend cuts mean the estimated total dividend from the FTSE 100 this year is £54bn, down from £75bn last year. The figures do not include special dividends.

A new study suggests that the UK economy could shrink by 20% in 2020 if the lockdown measures remain in place for a year. Consultancy Capital Economics calculates that each additional month of lockdown measures cost the British economy 1.5% in annual growth.

Even if the strictest lockdown measures are eased at the end of June, the economy could shrink by 12% this year. Recurring peaks of the virus could cause a much bigger economic hit, potentially as much as three times the size of the recession following the global financial crisis.

UK house prices could rebound once lockdown measures ease, according to the latest report from lender Nationwide. Before strict social distancing measures were introduced, average house prices rose at their fastest pace since February 2017.

According to Nationwide, average prices rose by 3.7% on an annual basis in April. It was the strongest house price growth in more than two years, with month-on-month prices rising by 0.7%.

Oil prices experienced an extraordinary month in April, with futures for West Texas Intermediate (WTI) turning negative for May delivery. Storage constraints resulted in investors selling their futures contracts, with fear of being faced with taking physical delivery of barrels without storage options.

With global demand for oil collapsing, short-term pricing for the commodity fell sharply and entered negative territory in April. Recently agreed production cuts are helping to support prices as we enter May, with prices now defying current oversupply and looking ahead to the most significant oil production cut in history.

The benchmark 10-year government bond (gilt) yield fell to 0.24% at the start of May, with a continued flight to safety by investors.